Multimer makes location decisions easier by collecting and analyzing millions of quantified self data points throughout the city. For this first-of-its-kind system, Multimer develops proprietary wearable sensors, deploys them on multitudes of people every day, then analyzes the data against existing geographic insights. Multimer’s SaaS decision engines are made for professionals in real estate, retail strategy, and advertising. Multimer’s first biosensor system, MindRider, was originally developed at the MIT Media Lab. Multimer is developed by DuKorp, a portfolio company of E14 (an MIT affiliate) and SOSV.

“There’s a lot of potential for this kind of information.”

Multimer’s underlying technologies have been covered by outlets including WIRED, Daily Mail UK, Road.cc, and Neurogadget. See the Multimer’s First Wearable: MindRider page for even more media and press. 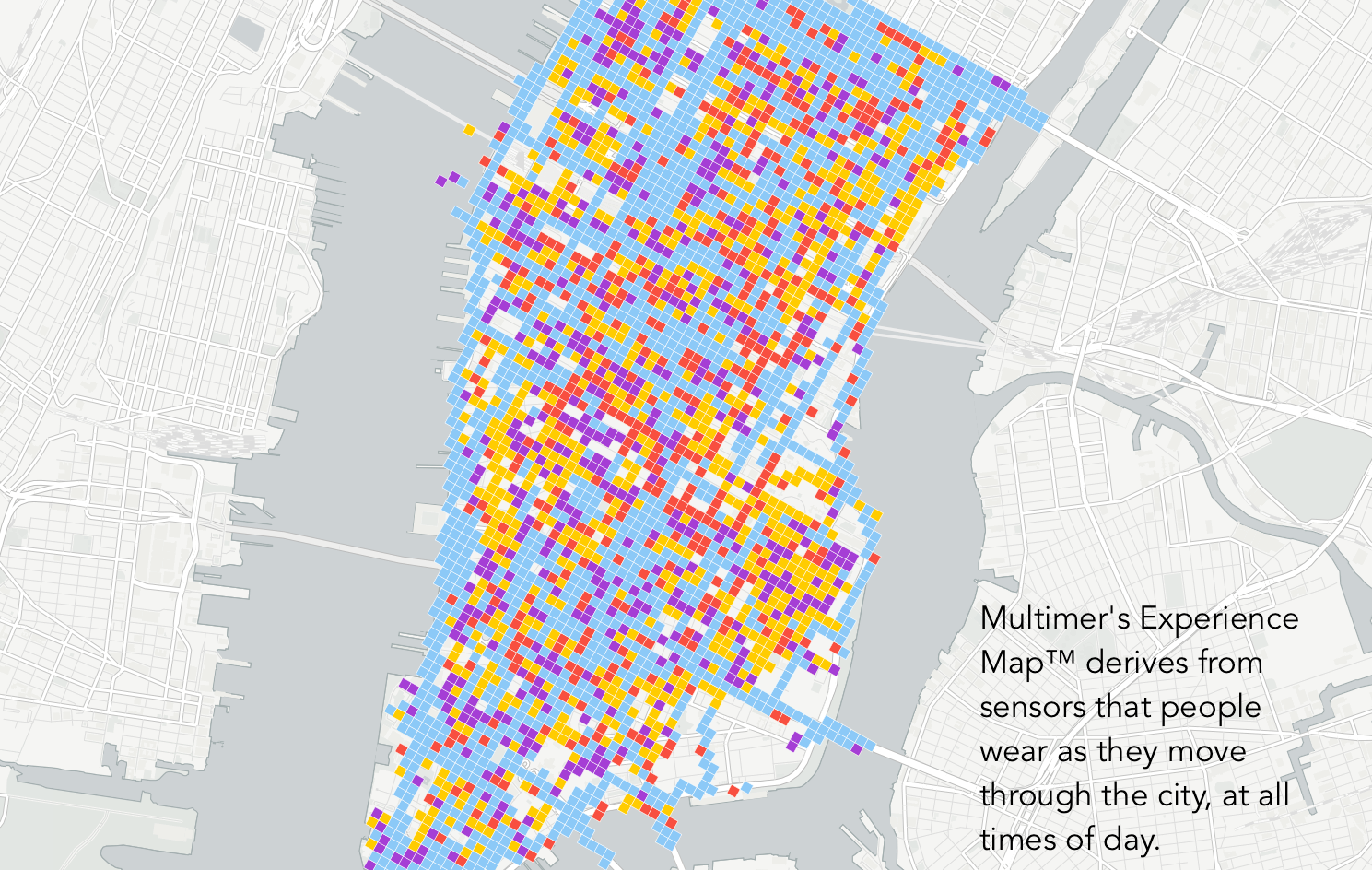 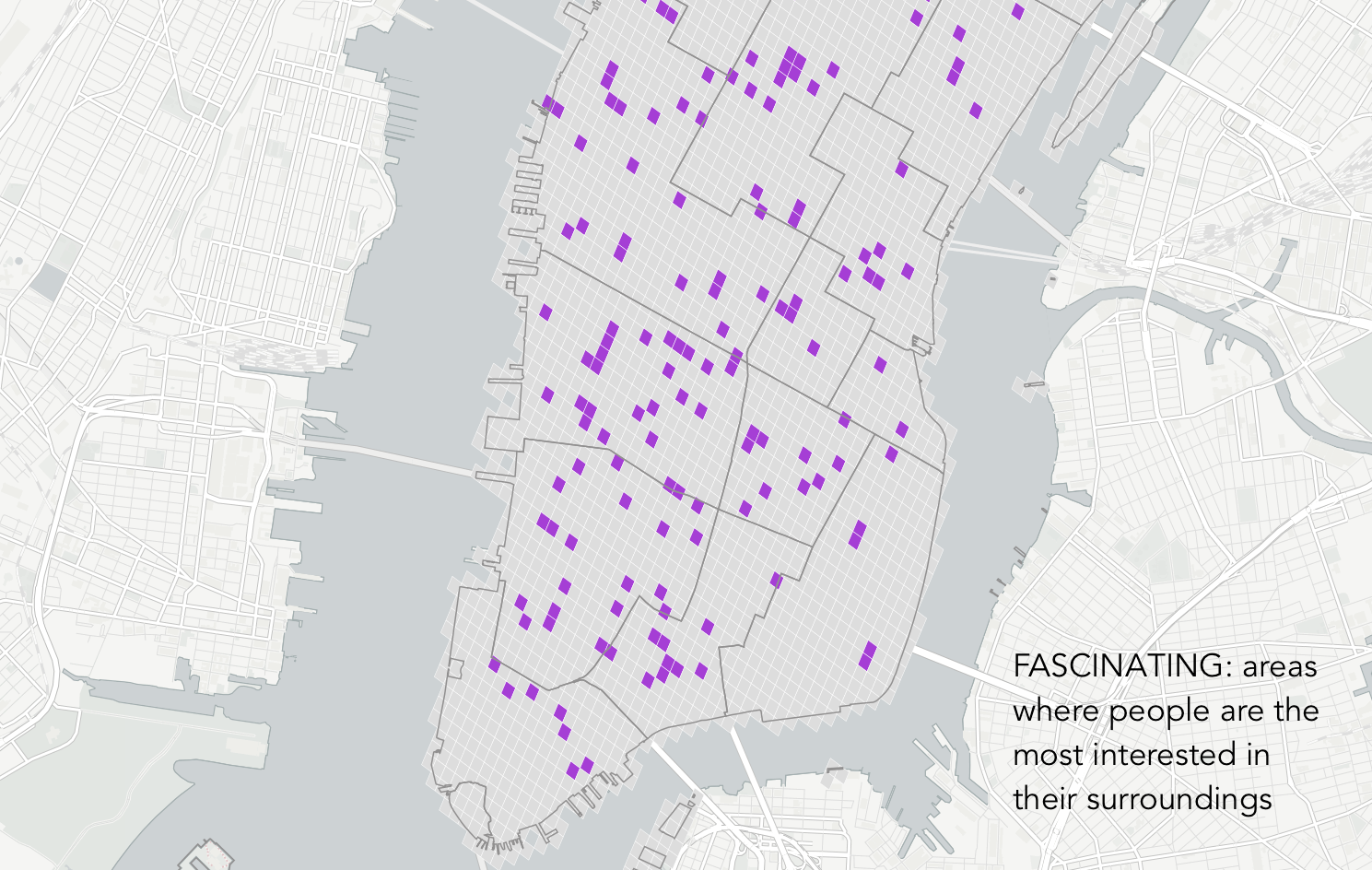 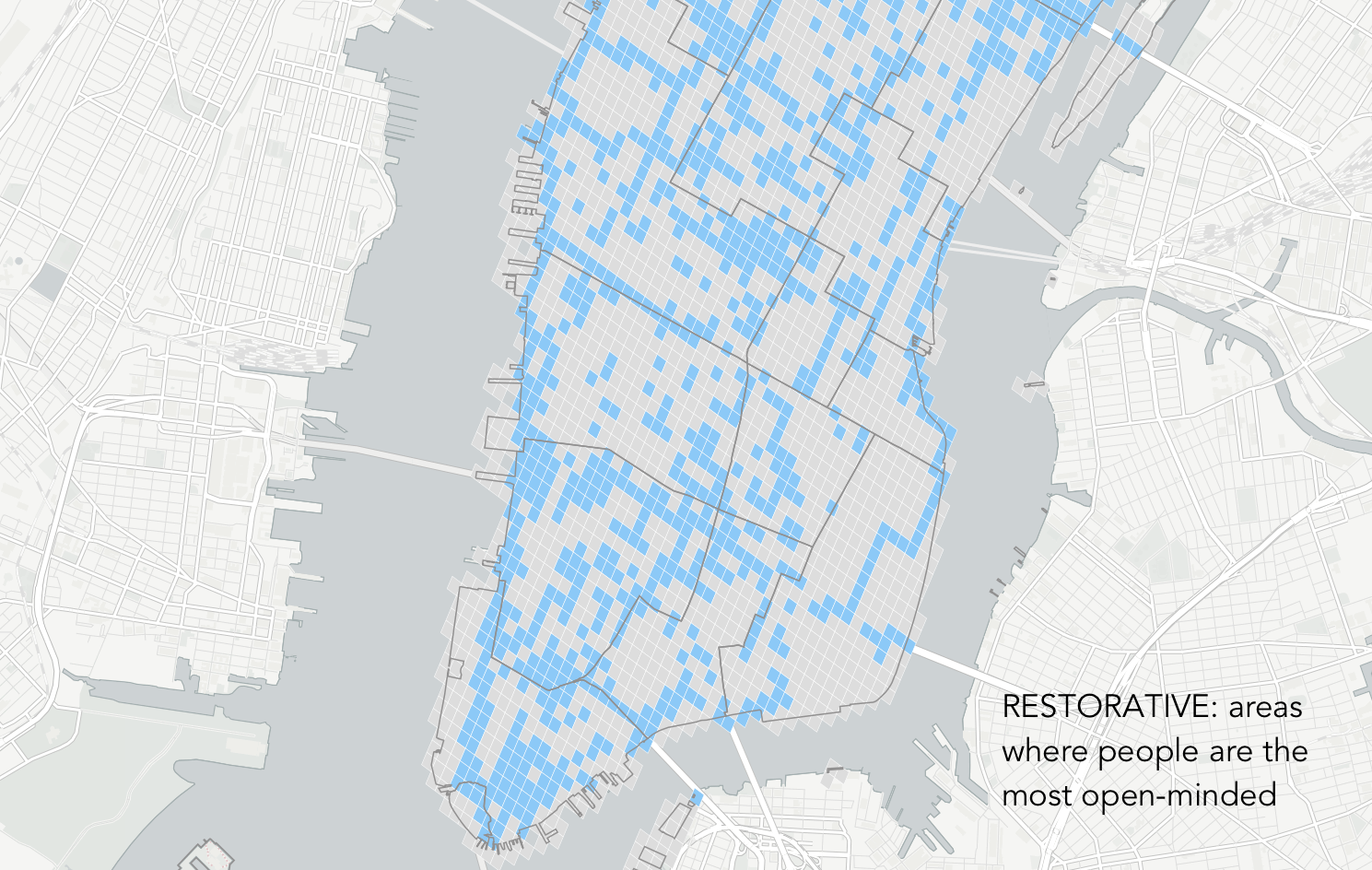 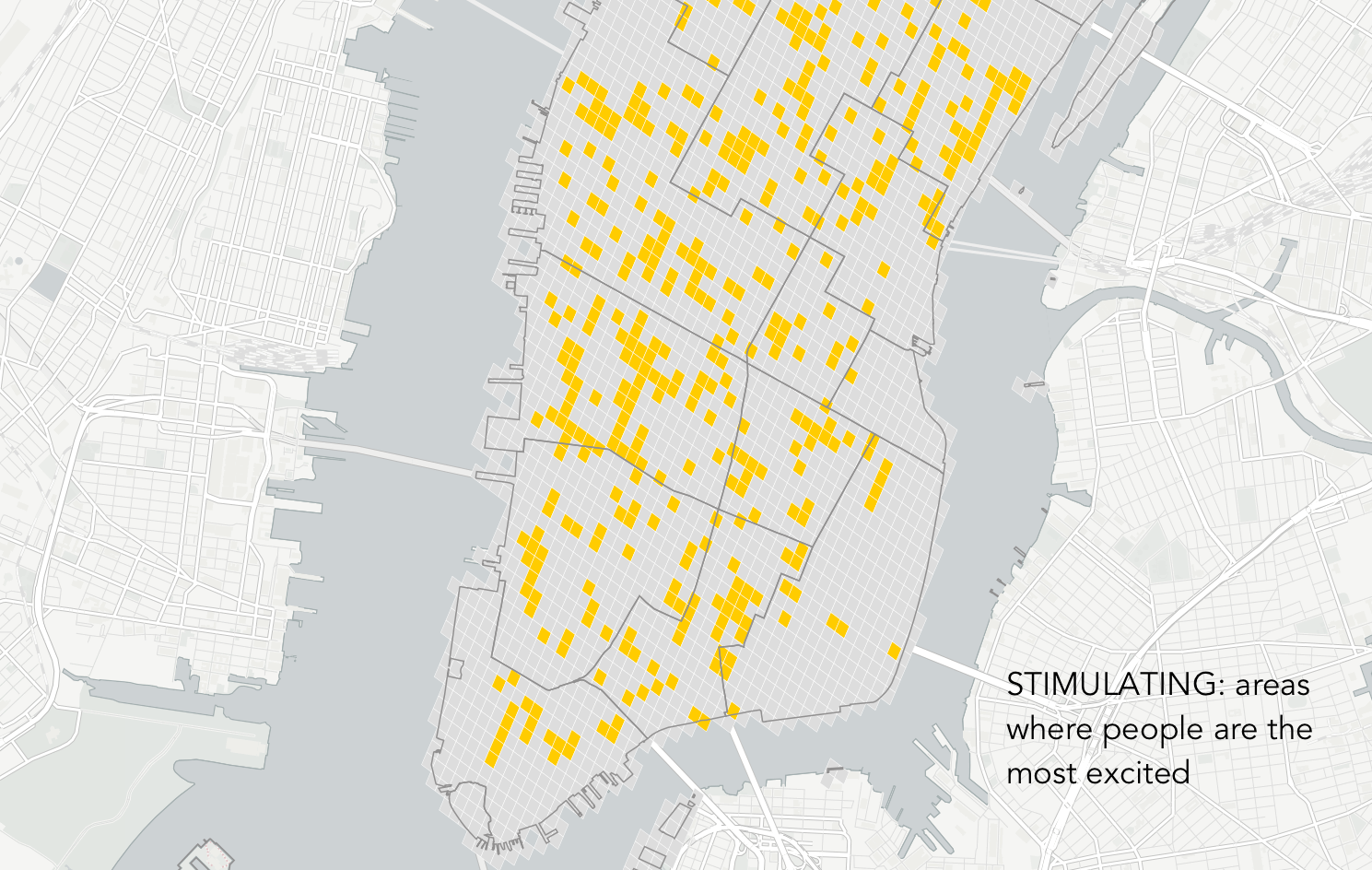 Multimer is a high-resolution tool for complex location decisions. What makes Multimer high-resolution is that we collect data from sensors that people wear as they move through the city, at all times of day. Our first biosensor, MindRider, specifically collects brainwave data. We categorize this data to show the areas of the city that are the most 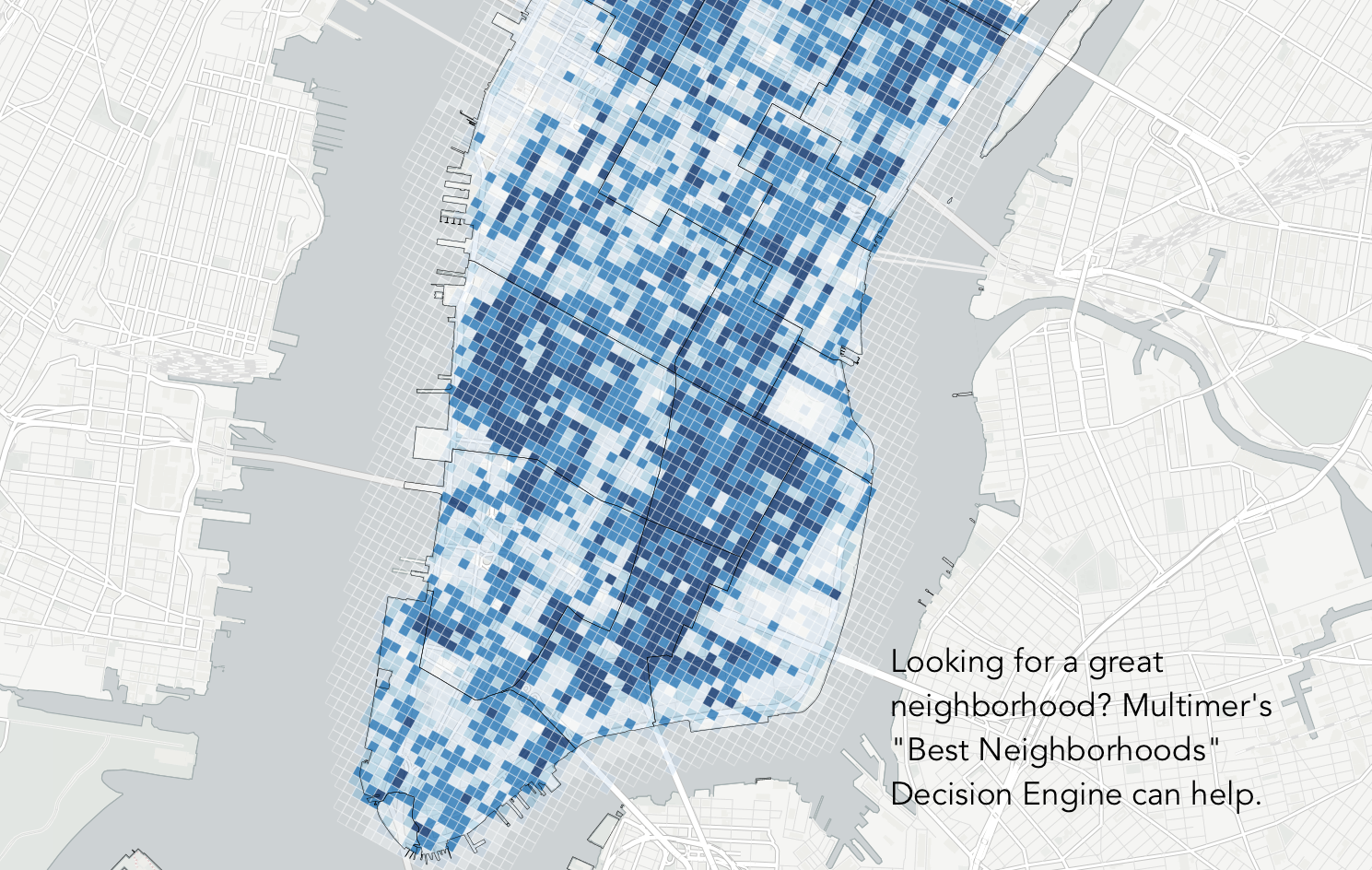 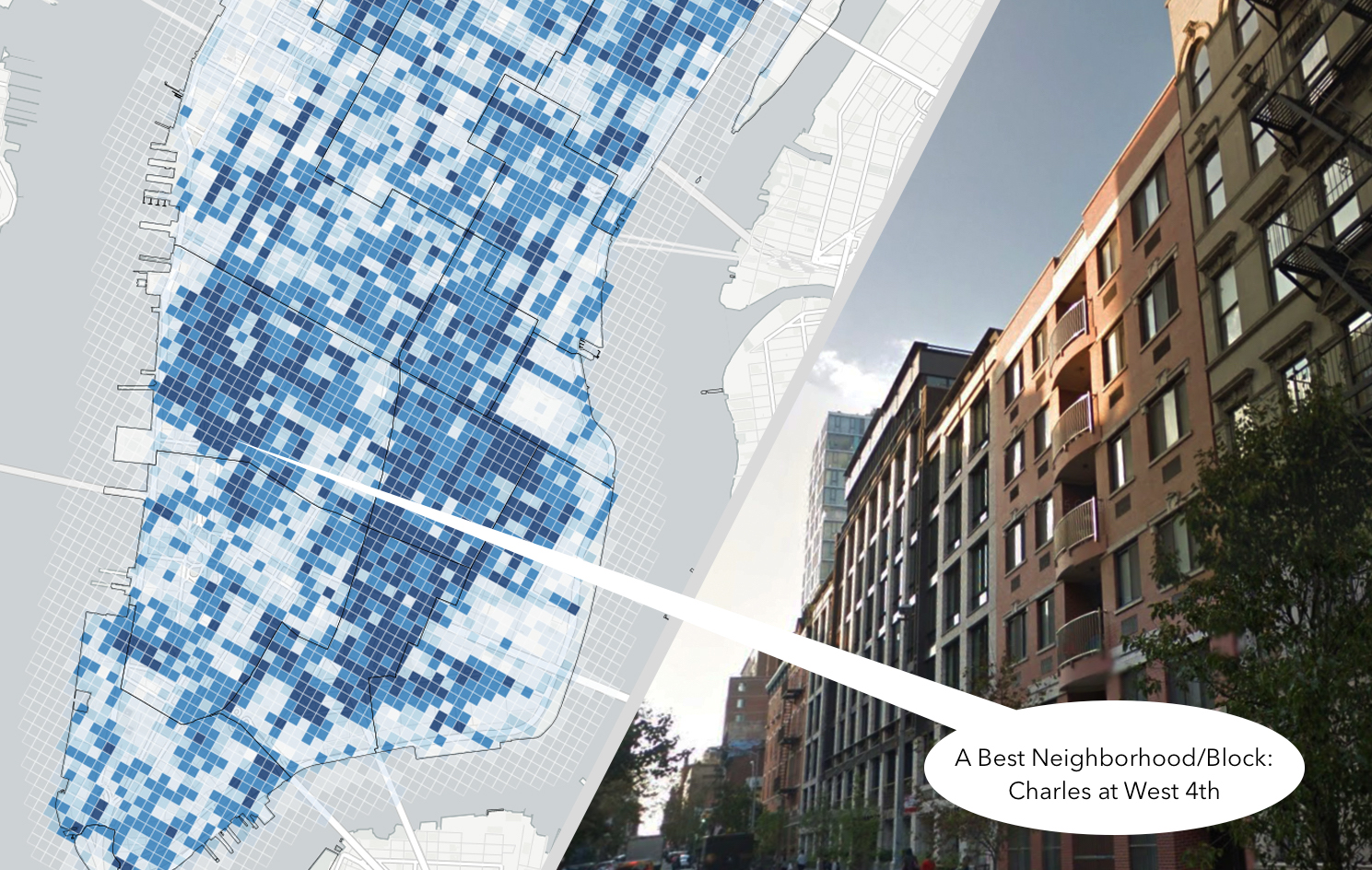 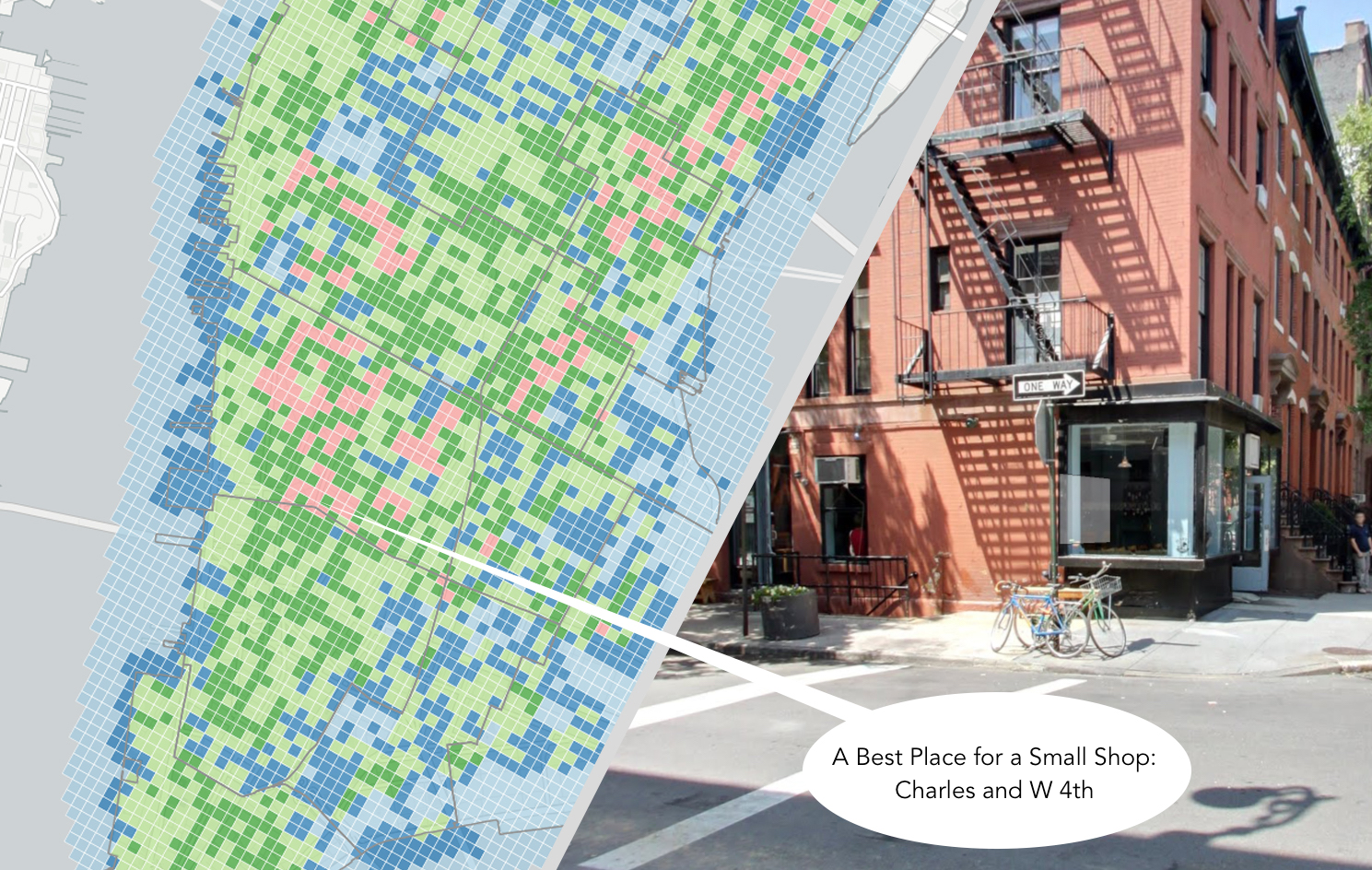 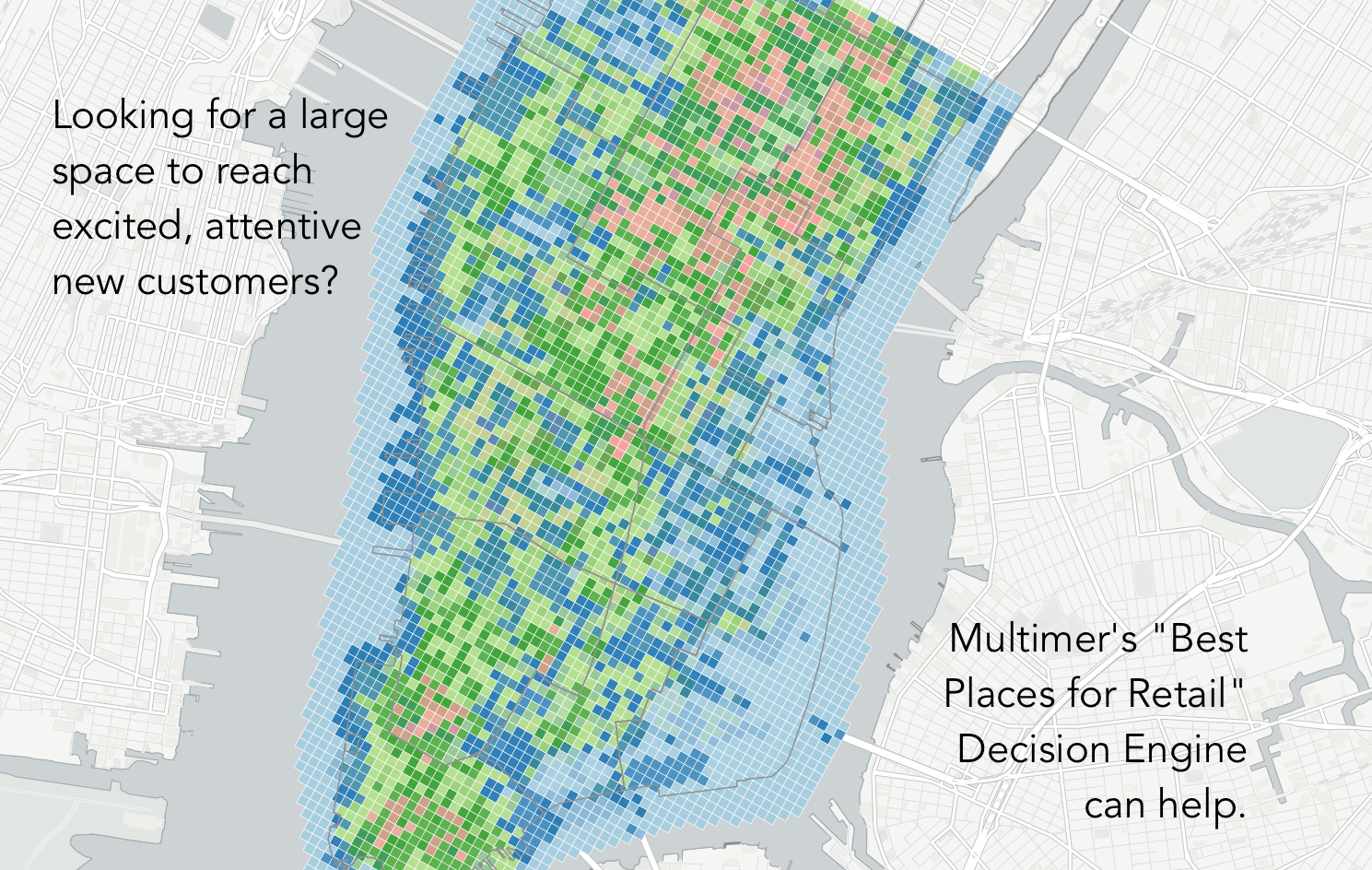 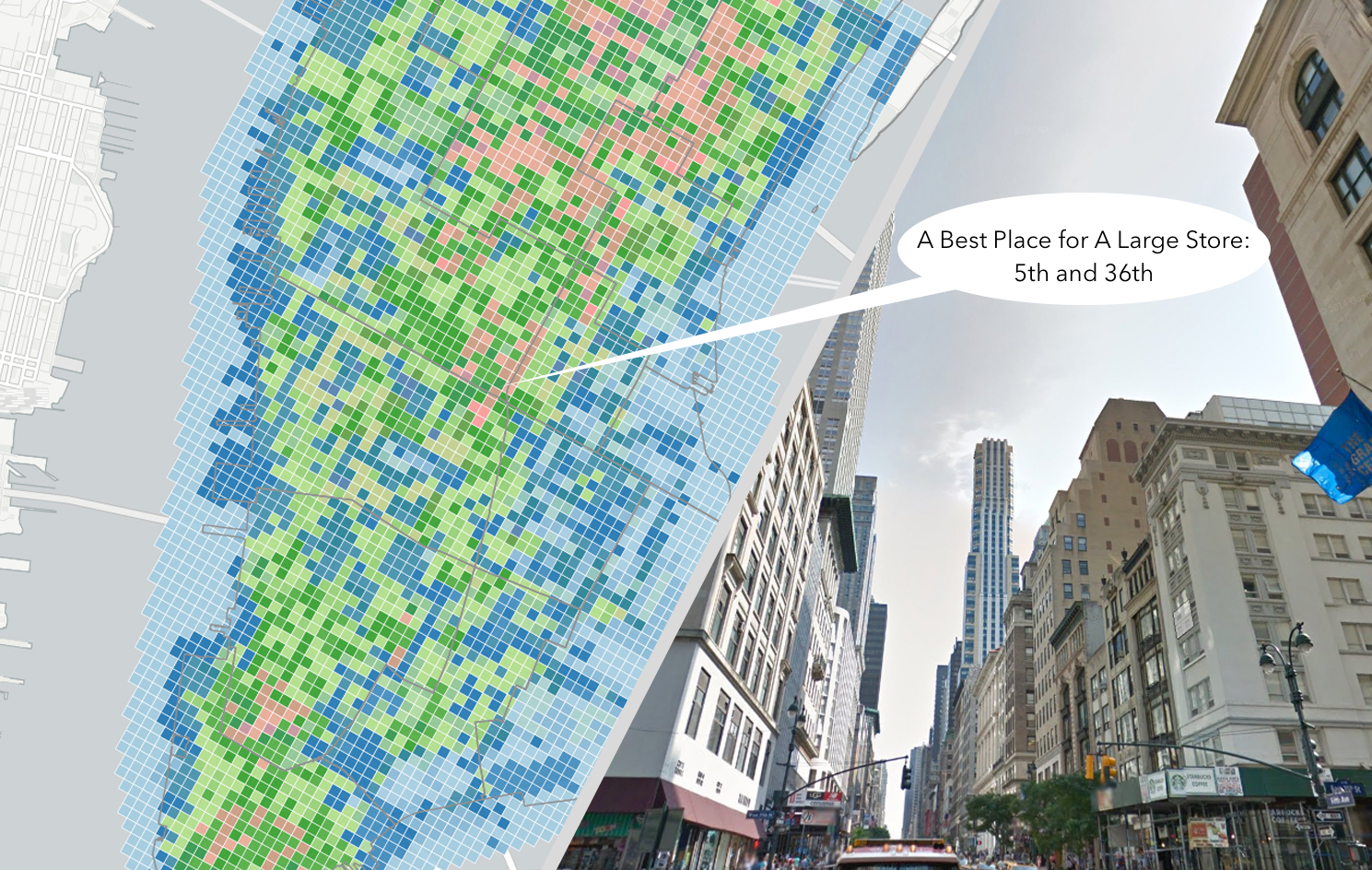 One of the things that makes us human is that we care about what other humans experience. And we want to use the experience of other people to inform our decisions. But most of our decisions about place— whether we’re looking for an apartment, a place to set up shop, or a place to broadcast our message—are based a limited awareness of people in that place.

What if you could enhance your decisions with hard, quantitative data of human experience? With Multimer, now you can. With a unique Decision Engine system that combines quantified self technology with proven location analytics, Multimer is a quantitative way to measure information that was previously only qualitative. Multimer’s first biosensor, MindRider, was deployed in a 2015 study that verifies its utility in geographic context.

With Multimer’s high-resolution data that operates at the human scale, you can eliminate the proxy measures you already use to gauge human choices and activity. Save time and money with Multimer.

Multimer’s Decision Engines can output the best places for different types of retail stores and outdoor advertising, the best and most healthy neighborhoods, and the best streets. These decision engines combine Multimer’s unique quantified self data with data from public and private APIs.

How, Where, and When is Multimer data collected?

We collect biosensor data directly from sensors that people wear as they move through the city, at all times of day. We’ve developed a scalable, low-cost fleet model for deploying these sensors on paid and volunteer pedestrians, drivers, and cyclists. With this fleet model, we’re developing a first-of-its-kind database of how people experience place. For our most recent pilot, we collected brainwave data, and our collection focused on Manhattan below Central Park. This allowed for an analytics-friendly dataset that has depth over both time and space. 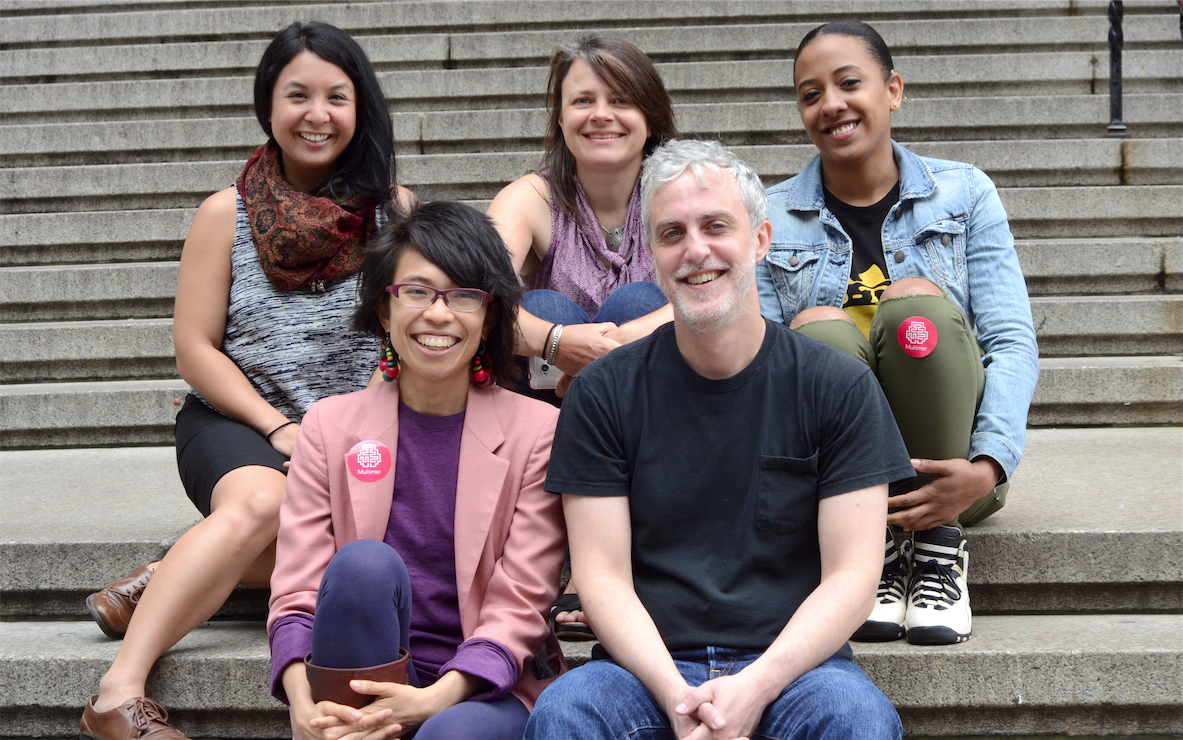 Multimer grew from Arlene Ducao’s graduate work at MIT, was incubated as part of the MIT E14 Fund, and was accelerated in the SOSV- and BMW-sponsored Urban-X program. Its co-PIs are Arlene Ducao and Ilias Koen, co-founders of DuKode / DuKorp and fellows at the MIT E-Lab.