And get the follow-up report from our expanded 2016 study.

MindRider Maps Manhattan is the first study to examine quantified brain data in a geographic and environmental context. A team of ten cyclists logged their mental data as they rode Manhattan’s major streets wearing the MindRider, a brain-tracking technology developed at MIT, NeuroSky, and DuKode Studio. Analysts then compared the resulting map against municipal data publicly available from the city of New York, exposing unexpected relationships between individuals, environments, and experiences.

Through a series of simple maps and observations, MindRider Maps Manhattan explores subtleties of these relationships and suggests the power that the Quantified Self can collectively make on the modern city.

“There’s a lot of potential for this kind of information. Tourists who want to bike around New York could spot relaxing routes. City officials could identify areas where bike lanes aren’t doing enough to make cycling easy, and look for solutions.”

MindRider’s Manhattan mapping process has been covered by outlets including WIRED, Daily Mail UK, Road.cc, and Neurogadget. See the MindRider Helmet page for even more media and press.

An interactive map of the raw MindRider Manhattan data. 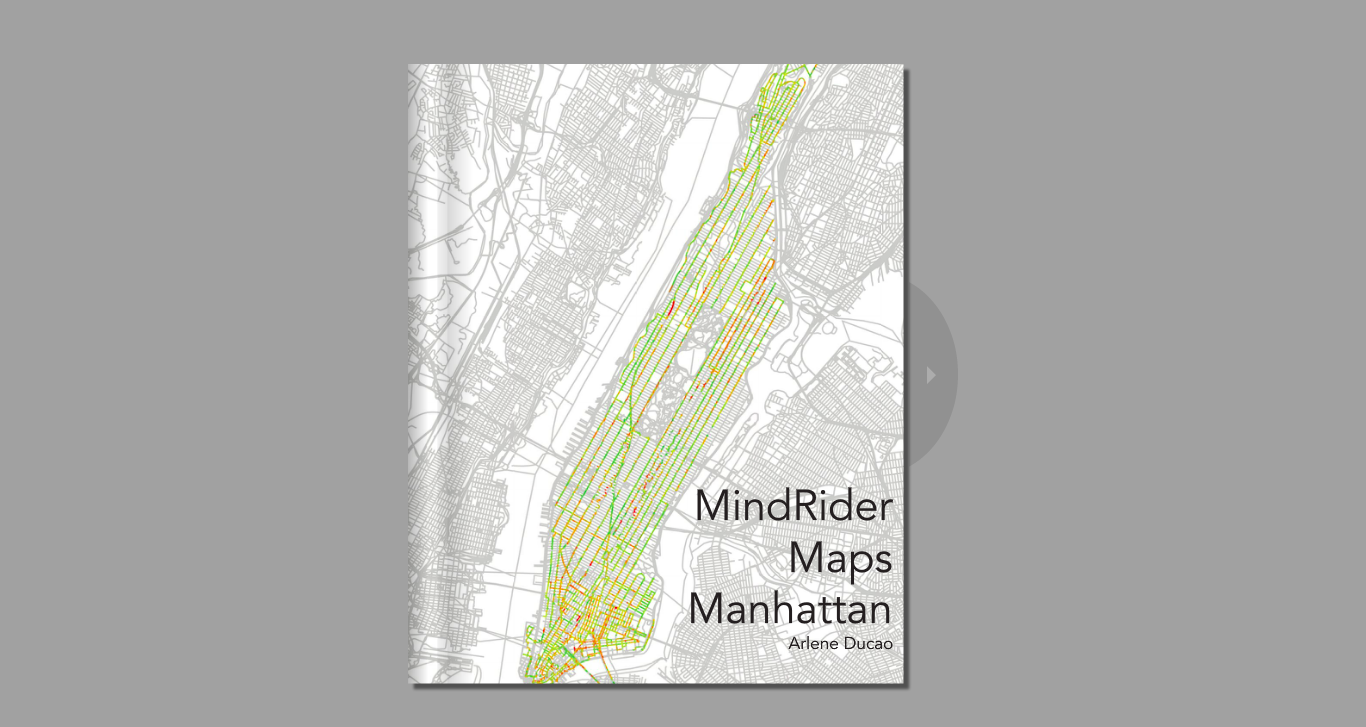 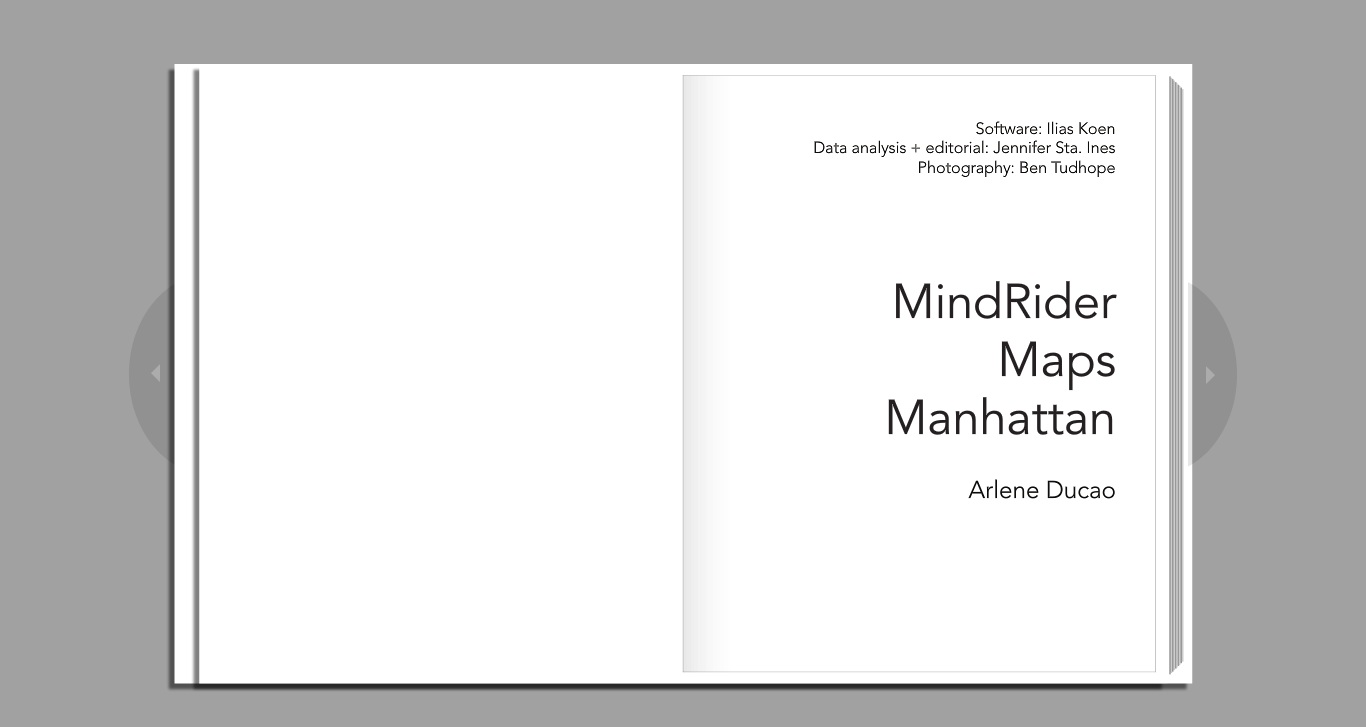 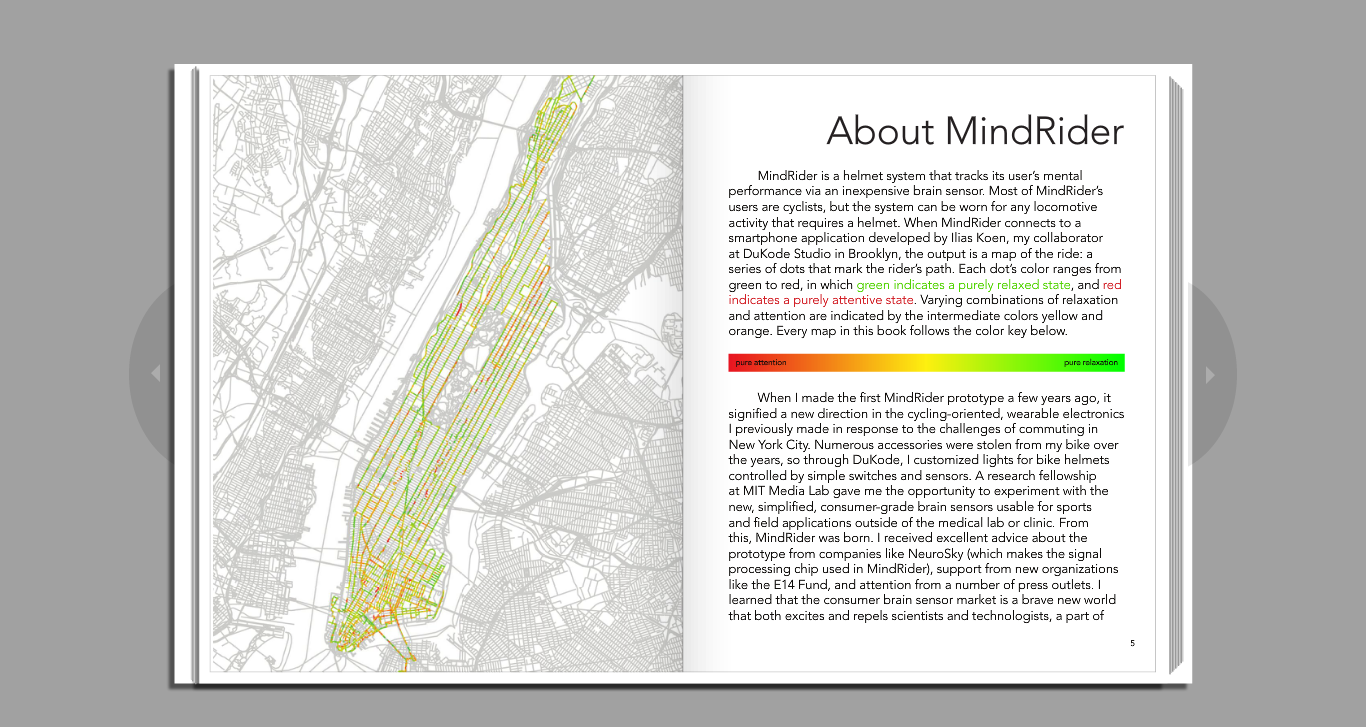 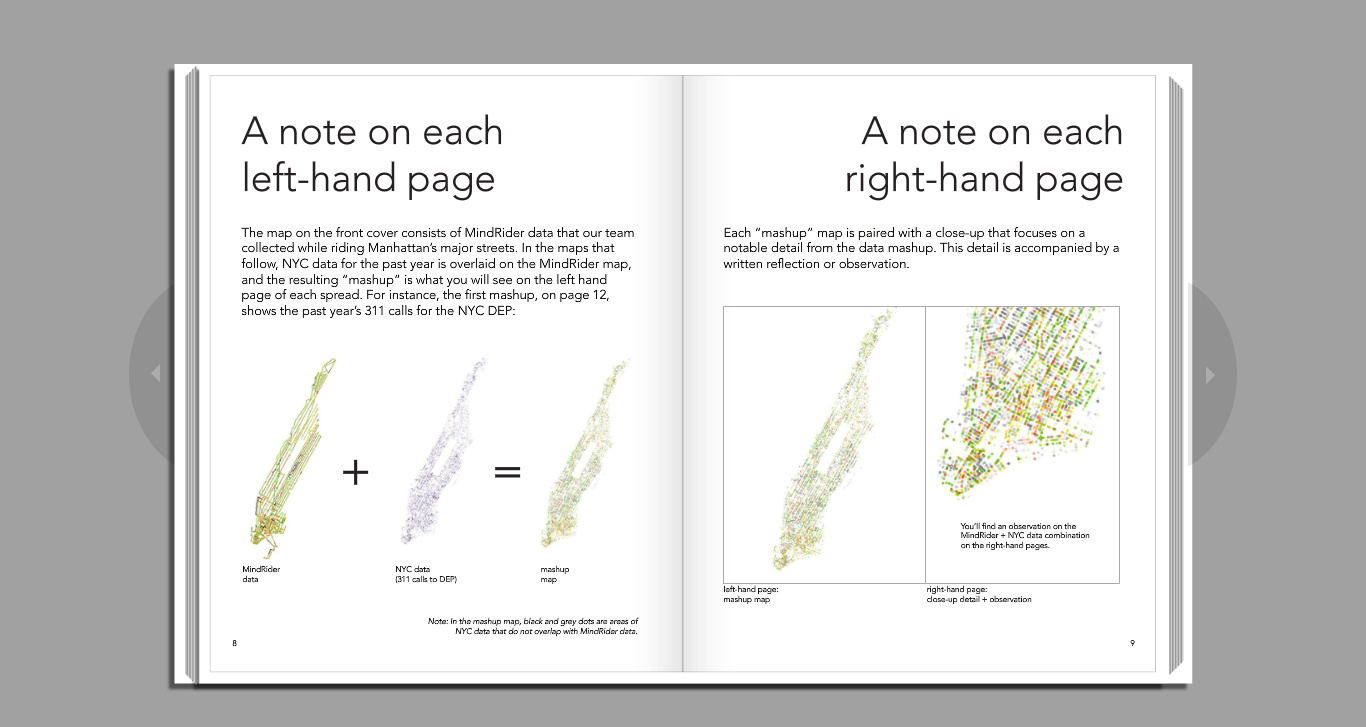 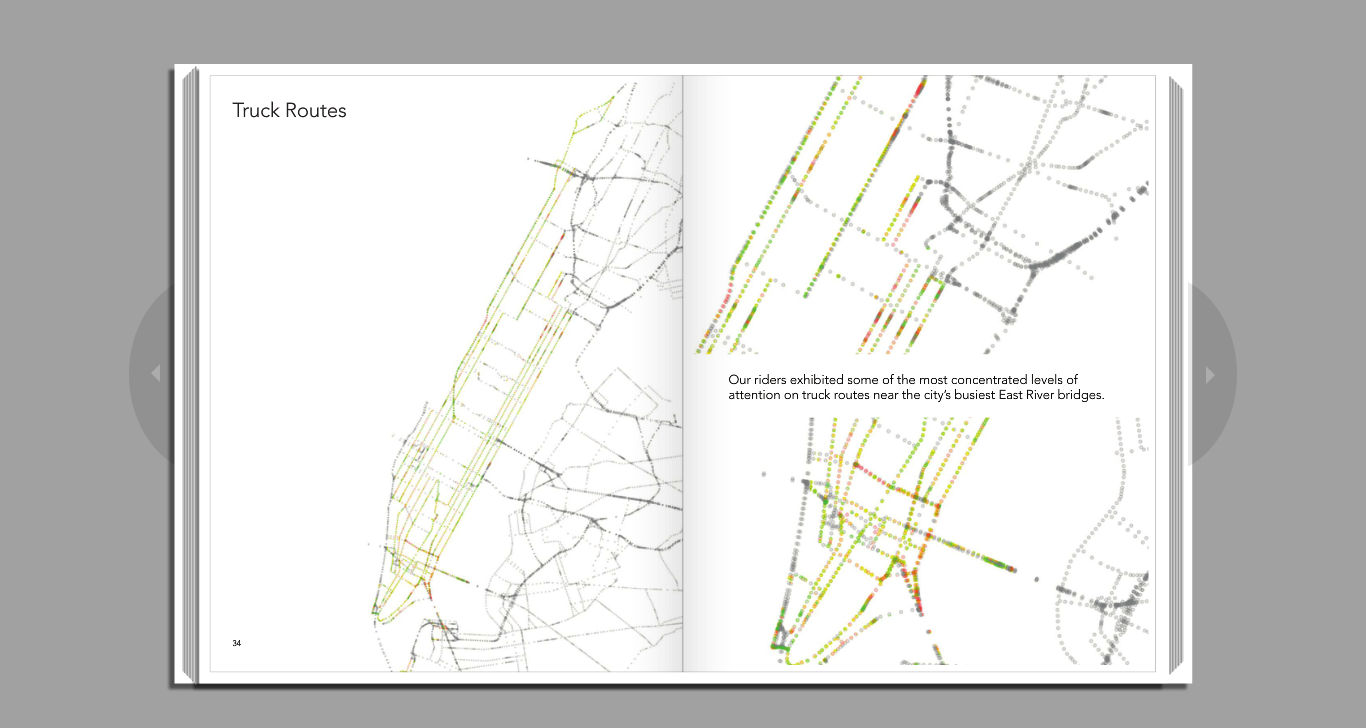 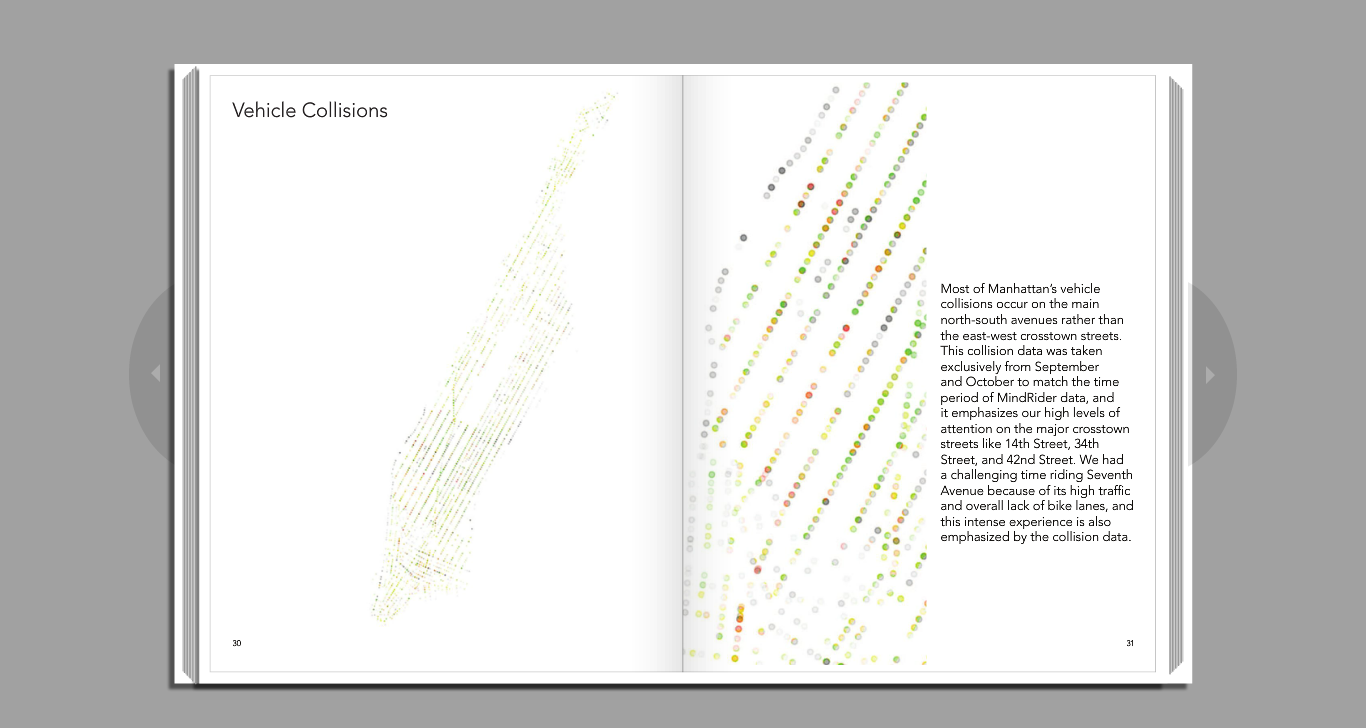 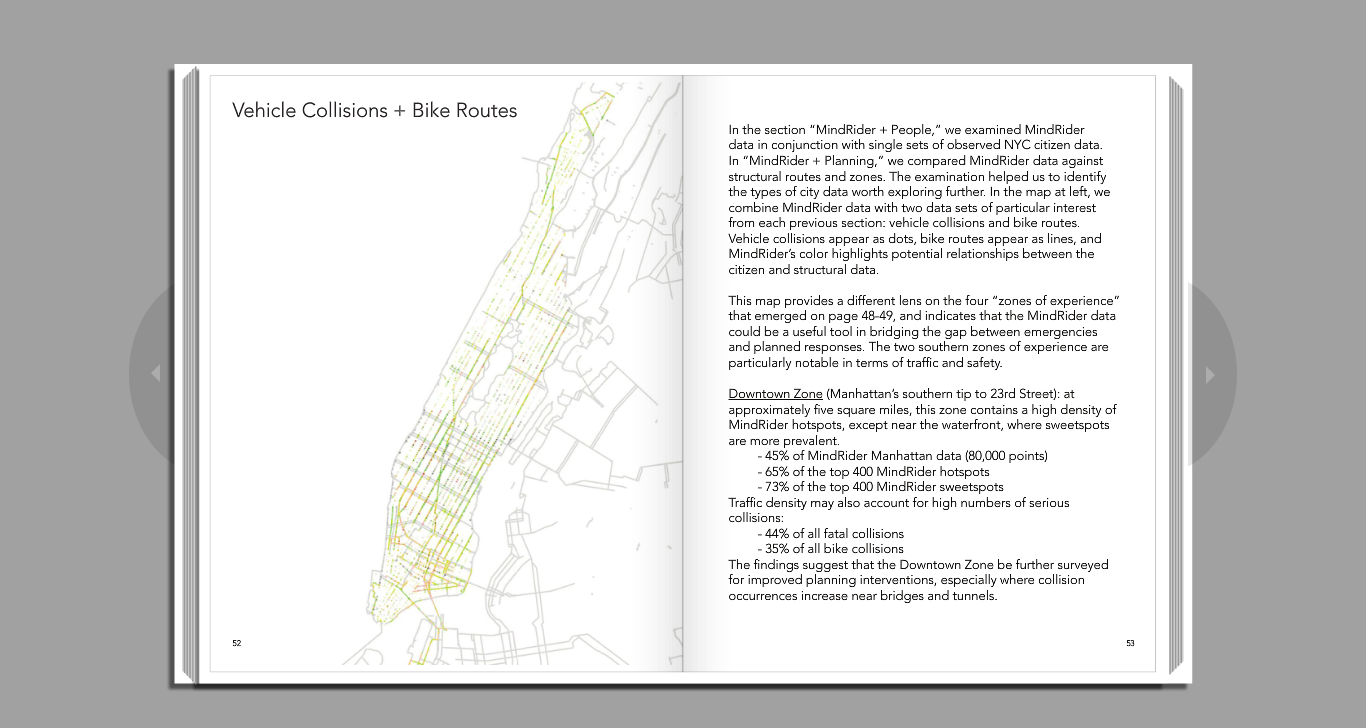 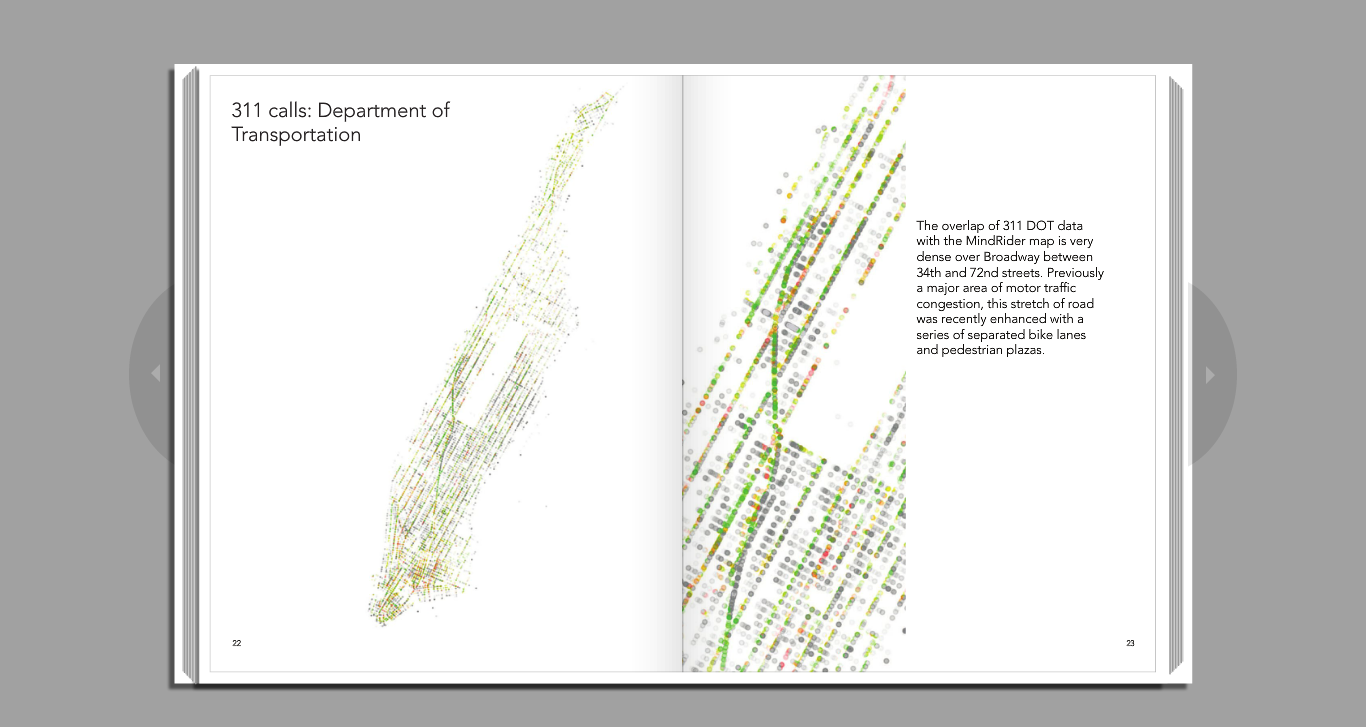 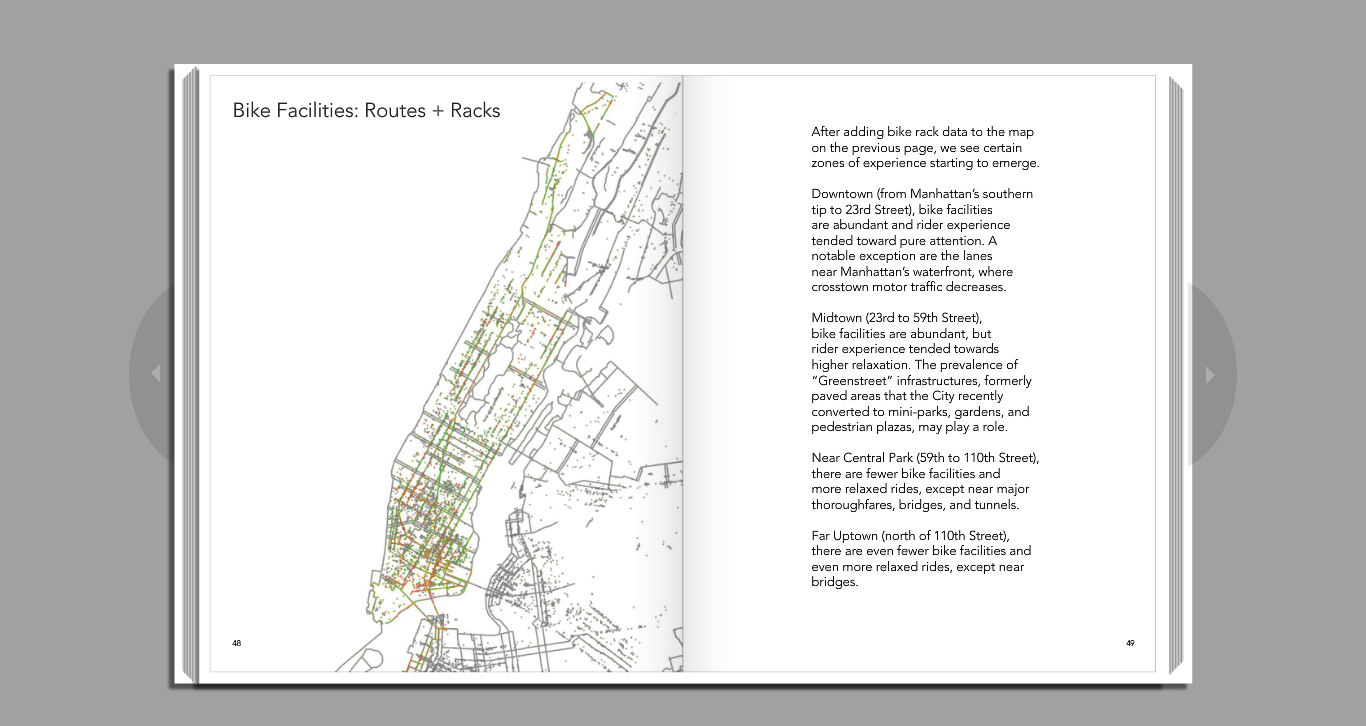 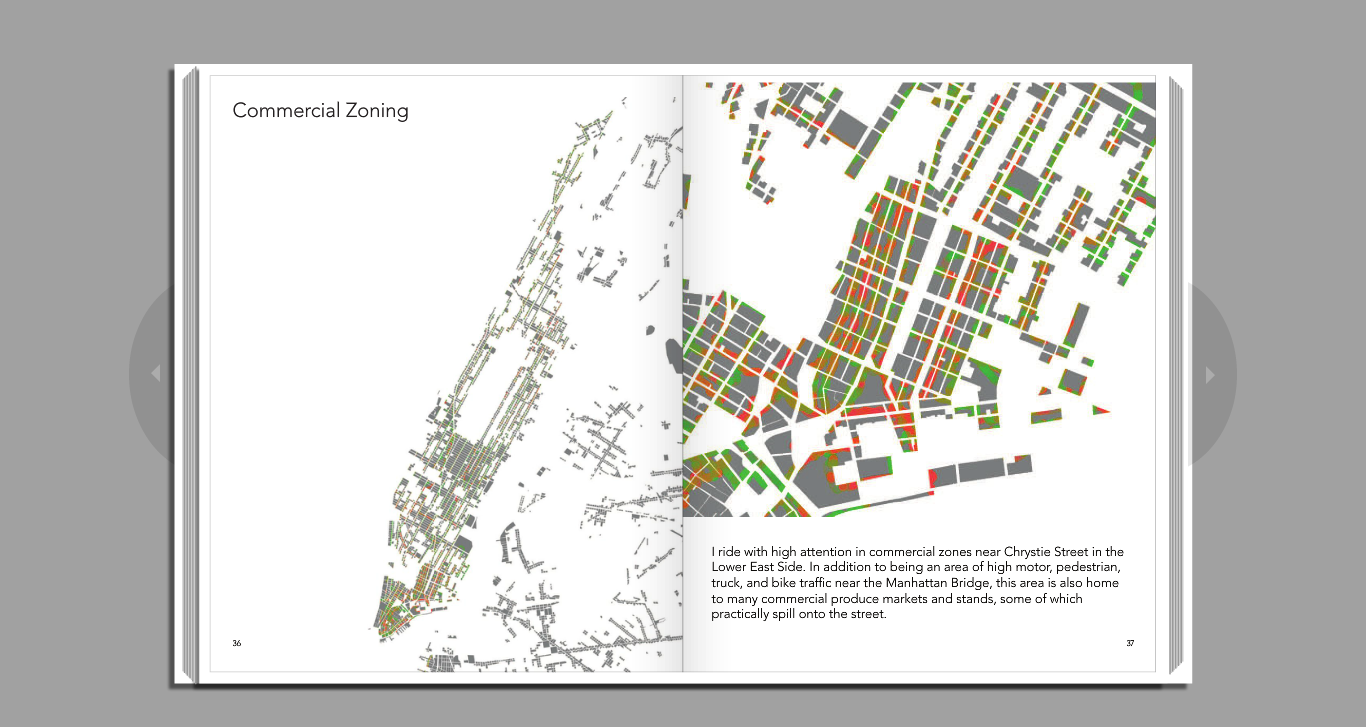 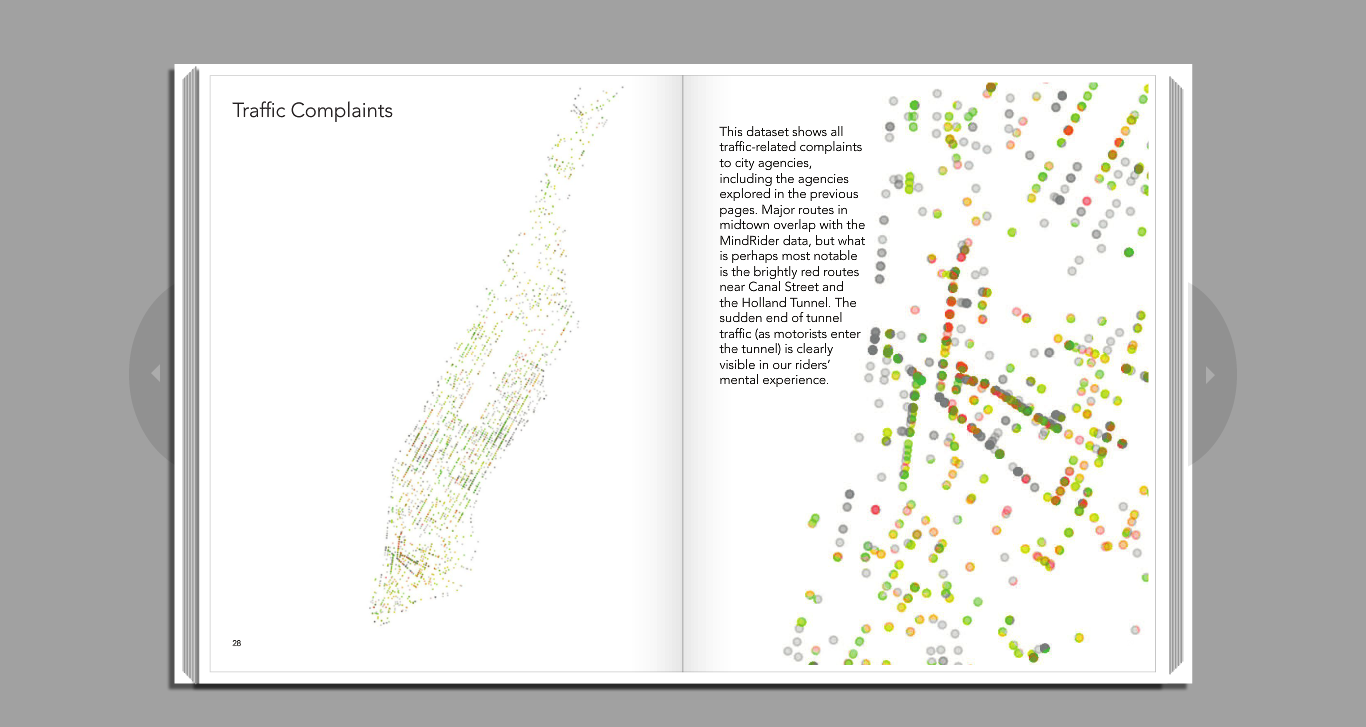 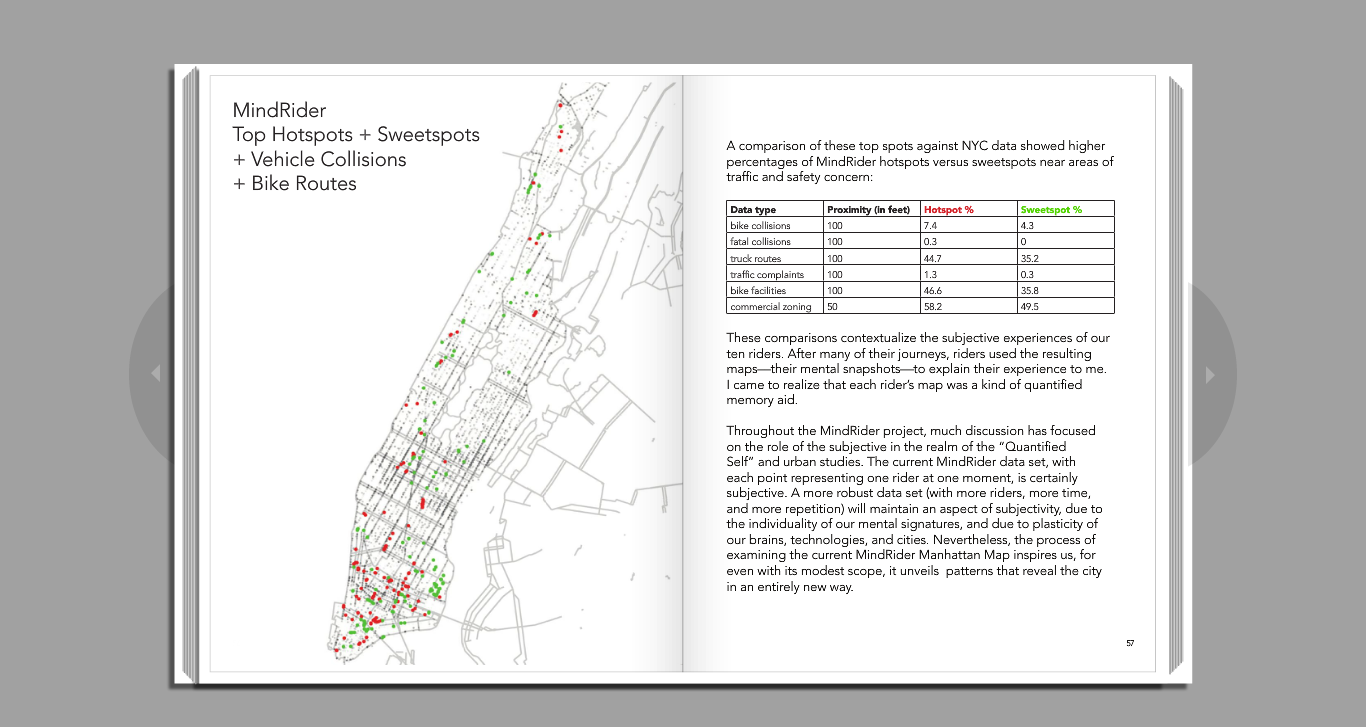 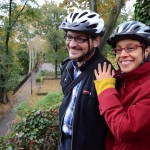 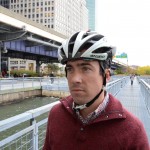 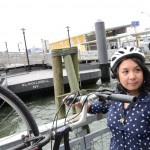 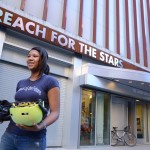 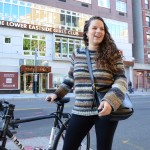 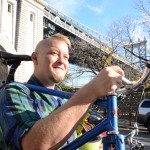 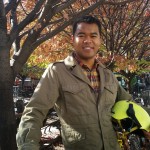 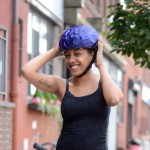 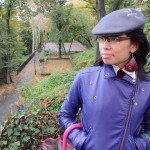