The DuKode Studio’s “DuKoder Map” is an innovative augmented reality system that takes advantage of current mobile devices and digital embossing technologies. Users can employ the DuKoder Map mobile app to view a topographic paper map of the United States. Without the app, the map shows a beautifully embossed topography, but when viewed through the DuKoder Map app, the map comes alive with 3-D geographic data visualizing how our water ecosystems are affected by climate change. Ecosystem data includes groundwater reserves, ozone levels, plant productivity, precipitation, temperature, and soil absorbance. Users can view this data over time and/or in conjunction with energy and socioeconomic data, for climate change is disproportionately affecting low-income populations.

From extreme outdoor temperatures to increasingly intense storms, hurricanes, and tornadoes, the effect of climate change is becoming more and more visceral. However, it can be difficult for people to connect seemingly disparate elements like energy usage, soil quality, income levels, and racial demographics into the broader narrative of climate change. With a beautifully simple paper map and a user friendly mobile app, the DuKoder Map system is a tangible, haptic way for people to “decode” the hidden patterns behind the many ways that humans interact with their environment. The DuKoder Map will not only be a tool for environmental literacy, but for environmental justice: it could be used by groups ranging from educational institutions studying slow-onset scientific phenomena, to activist organizations working for rapid policy change and greater socioeconomic equality. 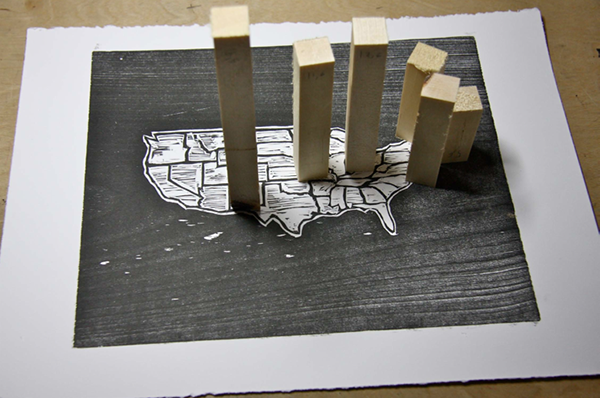 This hand-printed map acts as an AR marker (fiducial), similarly to a QR code. 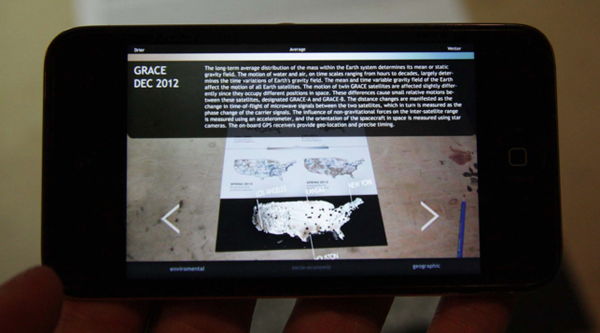 (Concept Image) When a mobile device running the DuKoder Map app is held over the printed map, relevant data is displayed. 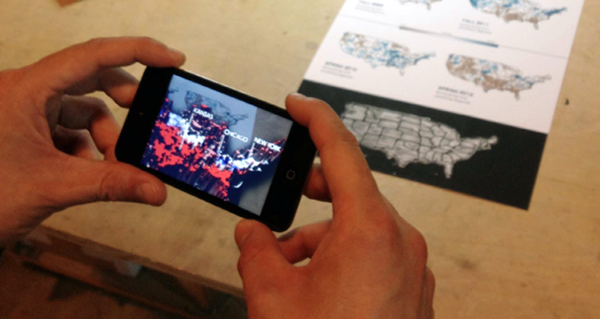 (Concept Image) The user can change and play with data sets. 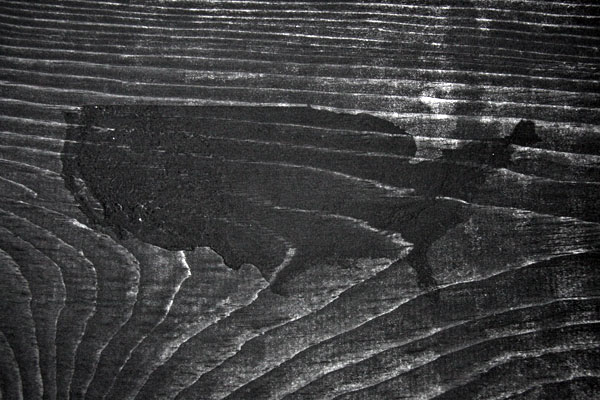 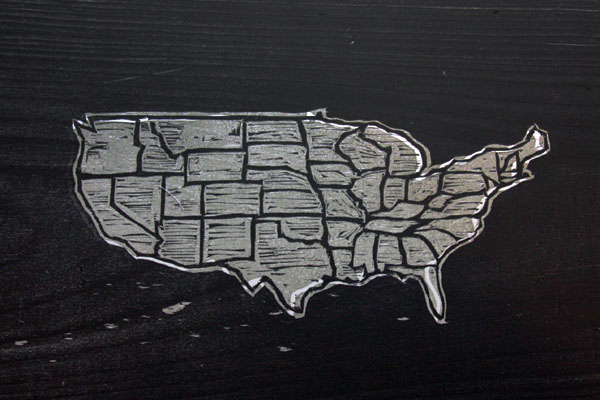 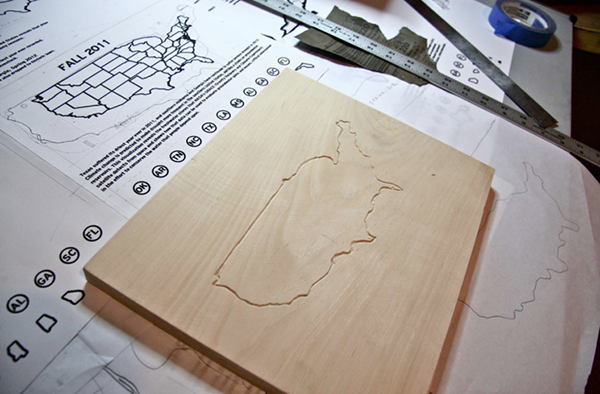 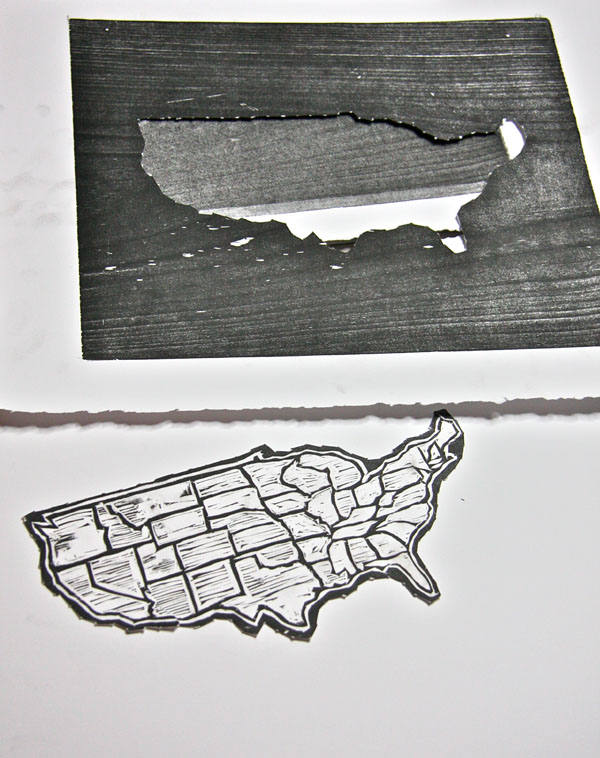 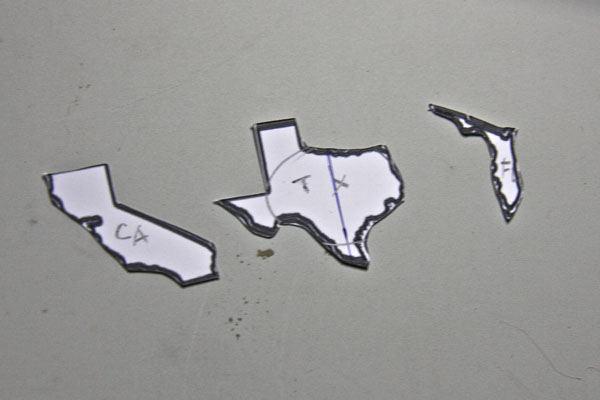 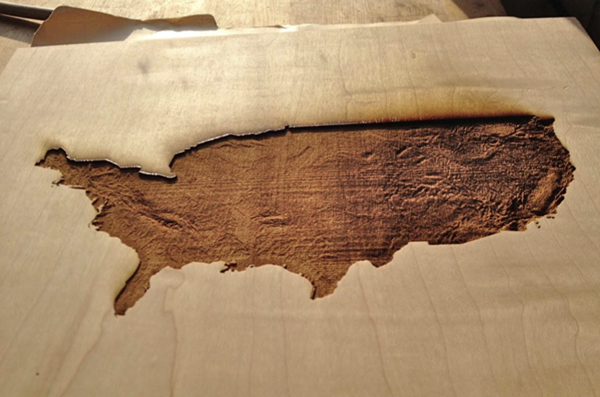 The embossing stamp is a laser-cut on maple wood.
Maple wood is a much harder wood that resulted to a more detailed embossing. 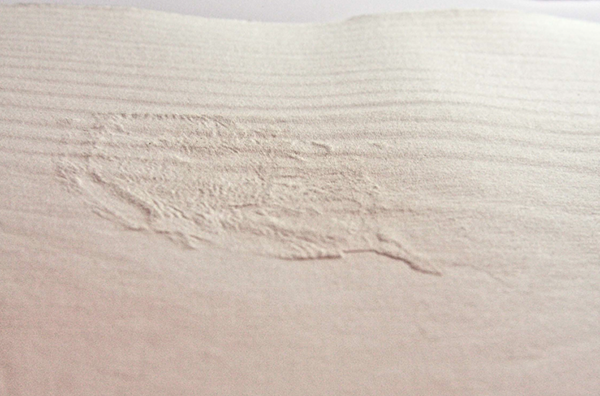 Test patterns for the fiducial.

Dry topography embossing with graphite on Hahnemuhle paper. Test patterns for the fiducial.

Early sketches for the fiducial. 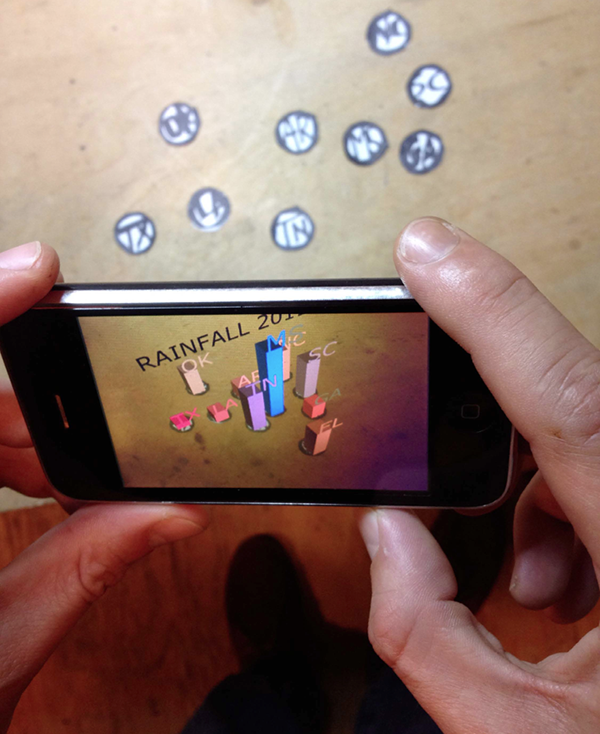 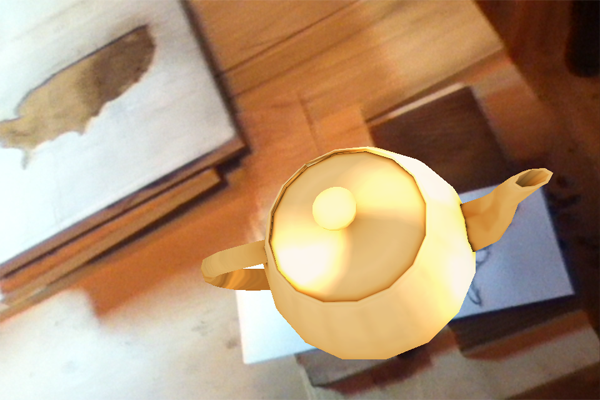 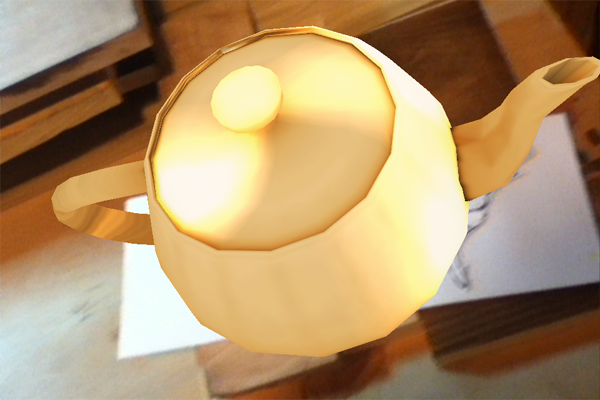 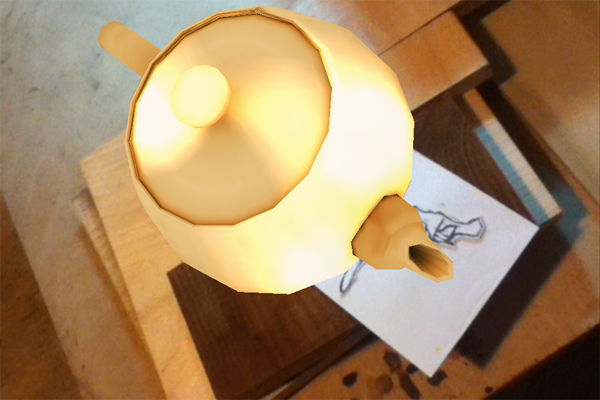 Many thanks to Cliff Lee, our summer intern, for his valuable contribution.

PREVIOUSWater Underground
BACK TO ALL PROJECTS