Wiley Visualizing is a series of highly visual college textbooks published by John Wiley & Sons. In preparation for its future direct-to-digital content launches, Wiley partnered with DuKode to prototype a set of interactives from previous Wiley Visualizing books. These interactives include “The Evolution of Trade Advantage,” which explains how technological innovation and natural resources play a role in economic competition, and “The Breathing Process,” which explains the stages of breathing and the muscles involved in each stage. Production screenshots are below. 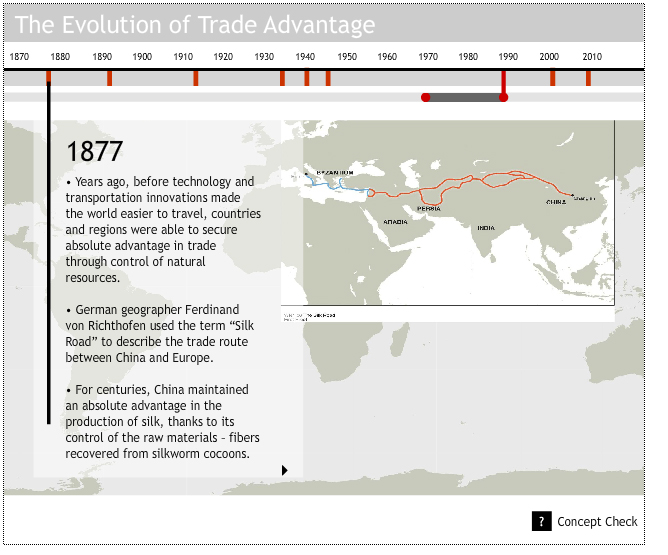 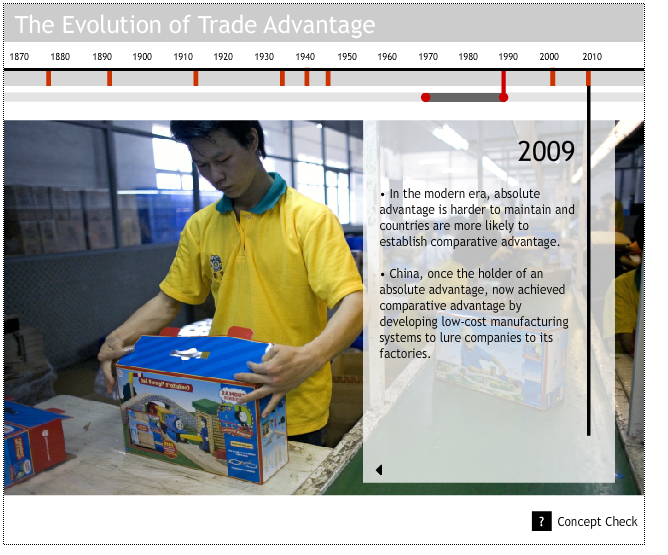 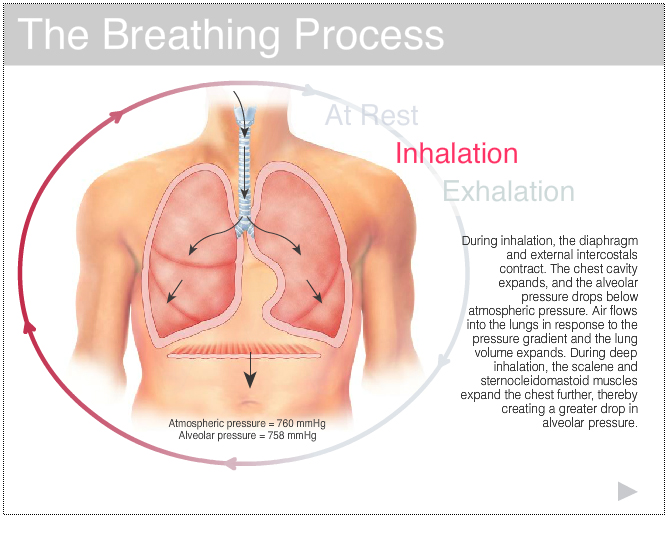 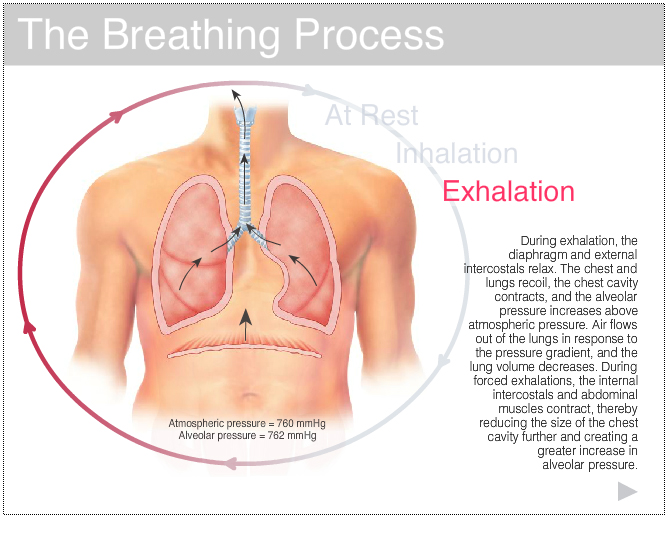 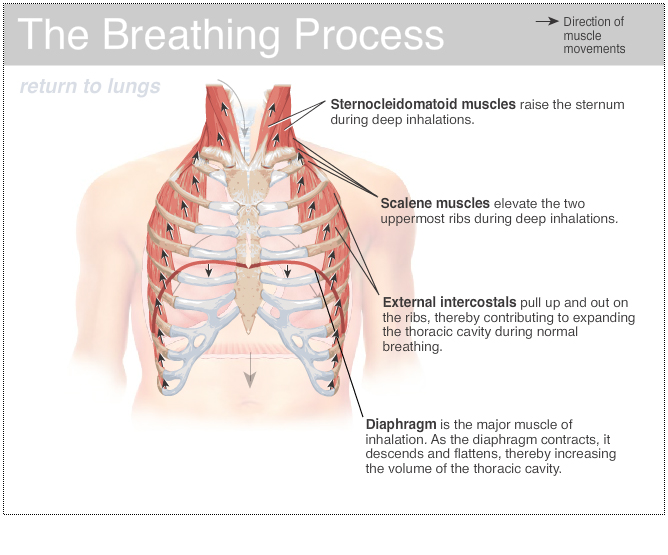 PREVIOUS"New York City's Foodshed" Poster
BACK TO ALL PROJECTS