OpenIR will be pilot tested in Indonesia, where ecological and economic vulnerability is apparent from frequent seismic activity and limited supporting infrastructure. This pilot test is supported by an MIT IDEAS Global Challenge Award. 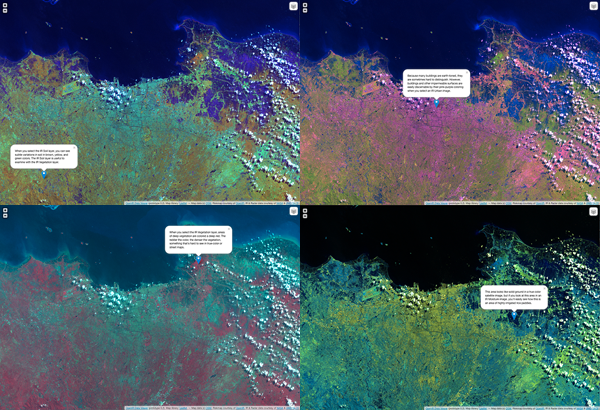 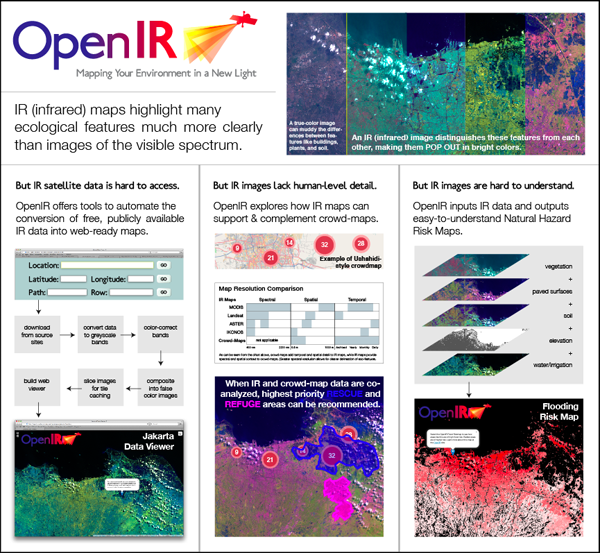 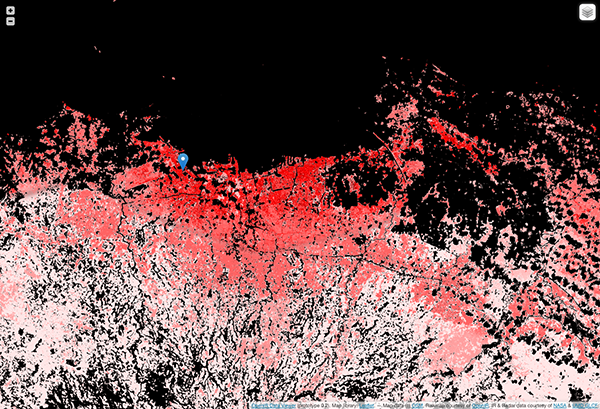 A screenshot of OpenIR’s initial Jakarta Risk-map. This map was created manually, but the OpenIR team is developing algorithms to automate the compilation of these maps based on IR data inputs. See OpenIR’s Technology section for more info.

PREVIOUSTopography Ceramics
BACK TO ALL PROJECTS